Youth suicide is a tragic reality for many families in the UK. Suicide accounts for the greatest cause of death for young men in the UK between the ages of 19-25 years old. Not only does suicide rip away life, future and potential joy for the person who takes their life, but it leaves a legacy of destruction amongst family and friends who are left behind, questioning themselves as well as the situation.

Exam time is a highly stressful period for any student. Normal daily living has to include an additional workload as well as the expectations for performance. Poor coping strategies buckle under the pressure and sometimes the challenges in life feel as though they are drowning you.

Clare Mountbatten, the Marchioness of Milford Haven, lost her son, James Wentworth-Stanley, when he was just 21 years old. He committed suicide in the face of what he perceived as overwhelming stress. Although no one can ask James exactly how he was feeling, it was clear that he believed that the only exit possible from his mental agony was to take his own life. Like all youth suicide, it was a far-reaching tragedy that continues to haunt his family and friends.

To honour James' memory and to draw a positive from an horrendous event, Clare Milford Haven and James' father, Nick Wentworth-Stanley, set up a charity to combat youth suicide. The James Wentworth-Stanley Memorial Fund raises money annually and channels those funds towards a number of partner charities which work directly with counsellors and young people. Clare herself is very active lobbying national leaders through a number of cross-party committees to address the issues of mental health care in schools and for youth in general. For further information about the charity, click here.

Excel in Exams is delighted and proud to donate 10% of all gross profit to the James Wentworth-Stanley Memorial Fund.

In addition, Clare has recorded a personal message for any visitors to Excel in Exams who are facing some of their own demons - telling you, in a nutshell, what she wishes that someone had told her son before he took his life. 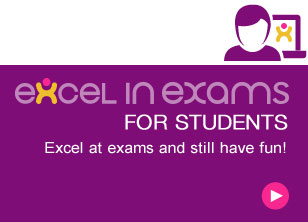 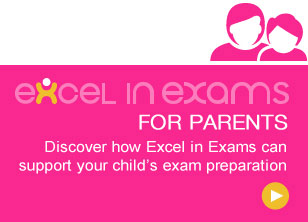 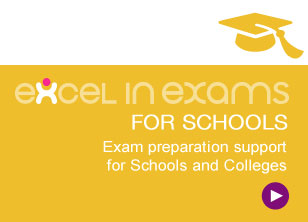